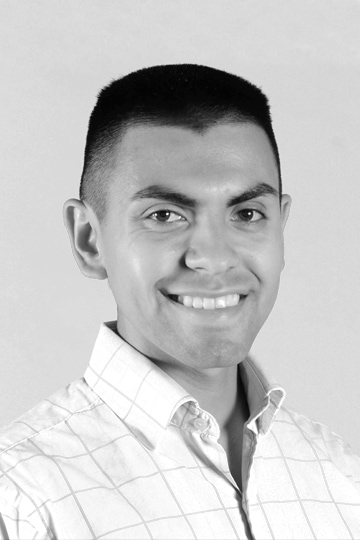 Cristian Sanchez graduated from MCLA in 2016 with a bachelor’s degree in business. He studied abroad in Shanghai, China and Florianopolis, Brazil learning the different cultures and the ways in which they conducted business. He is a polyglot speaking a mix of languages including English, Spanish, conversational French and conversational Portuguese. His interest in real estate began during his journey through college. After graduating in 2016 only a year later he started a local real estate investment company focused on improving distressed properties and bringing them back from the dead to current market standards. Having a background in real estate and joining Cohen + White and Associates was a pathway to further develop his career in real estate.

You can most often find me:

Working for my clients.

My favorite Berkshire hidden gem is:

My ideal day off in the Berkshires:

Getting an “Espresso Cookie ice-cream from Soco in Great Barrington”.

Open Map
1 Matches Found
$449,000
870 East St, Lenox, MA
Active
3BD 2BA 1700SF
Last Modified: 11:38pm, February 1, 2023
Listing Office: COHEN & WHITE ASSOCIATES
1
Information from the Berkshire County Board of Realtors, Inc. or it's Multiple Listing Service. Site contains live data. Information herein believed to be accurate, but not warranted. All right, title and interest in the exclusively listed property information represented on this website was created, maintained and copyrighted by the Berkshire County Board of Realtors® and in copyrights therein, hall at all times remain vested in the Berkshire County Board of Realtors®. As a Participant of theBerkshire County Multiple Listing Service, this company was granted a lease to use this information in accordance with all rules and regulations of the Service. This information is being provided for Consumers' personal, non-commercial use and may not be used for any purpose other than to identify prospective properties Consumers may be interested in purchasing.
Search powered by FBS Products

Interested in learning more about how Cohen + White can help you buy or sell a home? Contact us today!