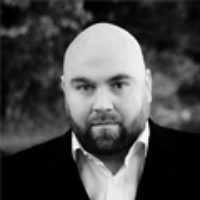 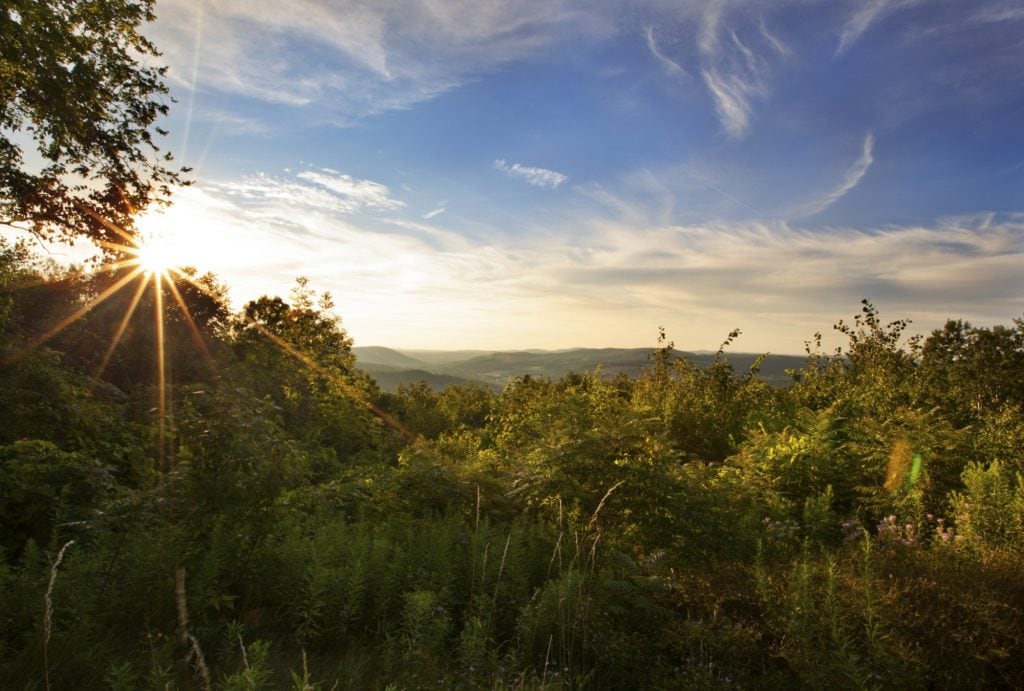 When you think about the Berkshires, which towns come to mind? If you answered Lenox, Stockbridge, or Great Barrington, you’re not alone.  And with good reason: there’s a lot to love about these towns. But venture just minutes from the Berkshire border, and you’ll be introduced to New Lebanon, a small town in the northeast corner of Columbia County in upstate New York that might just be the next big thing in the greater Berkshire area.

Officially founded in 1818, New Lebanon has had an intriguingly progressive history. A fertile agricultural valley, it was the site of the country’s first pharmaceutical company, Tilden, which was in operation until 1963. The Shakers made their spiritual home at Mount Lebanon—part of which now belongs to the Hancock Shaker Village, just over the Massachusetts state line, and the other part of which comprises the majority of the beautifully preserved buildings on the campuses of Darrow School and the Abode of the Message in New Lebanon. America’s first free public library was even located here. And Lebanon Springs were a sought-after warm-water spa that attracted the likes of John Quincy Adams, Teddy Roosevelt, Charles Dickens, Henry Wadsworth Longfellow, and others luminaries.

After the business collapse of Tilden Pharmaceutical Company, and without the commercial infrastructure of nearby cities like Pittsfield (which is easily accessible via Route 20), New Lebanon became a sleepy farming town. But in the past 20 years, the town has once again come alive with a variety of cultural and recreational offerings as unique as the town itself.

Take in Broadway musicals and award-winning plays at the Theatre Barn, or world-class chamber music played by renowned international musicians at Tannery Pond Concerts, held in an architecturally stunning and acoustically outstanding Shaker Tannery building. Take a guided tour of Mount Lebanon and the ruins of the great stone barn through the Shaker Museum.  Enjoy hiking, snowshoeing, cross-country skiing, and bird watching at Hand Hollow Conservation Area. Get revved up by stock-car racing at the Lebanon Valley Speedway and Dragway. Pick up fresh produce and handmade foods at the New Lebanon farmers’ market. Or savor breakfast, lunch, or dinner at one of the town’s several restaurants, including Mario’s, which has been serving flavorful Italian fare for 50 years, and the local-foods focused Blueberry Hill Market Café.

In 2014, the town launched Behold! New Lebanon, an innovative “living museum of contemporary rural American life” that has been profiled in the New York Times and other local and national media. From July to September, more than 50 New Lebanon residents offer tours of their homes, workshops, farms, and other workspaces to demonstrate skills as varied as baking, breeding heritage cows, auctioneering, and race-car driving. How many other towns can boast programming that’s equal parts educational, entertaining, and forward-thinking?

With home prices generally lower than in the Berkshires, New Lebanon is an outstanding value in real estate. Among other distinguished properties, we’d love to show you this extraordinary circa-1790, 4,200-square-foot Colonial, Rose Haus, which is located on 153 pastoral acres and has been meticulously updated for modern living. It’s a magical escape from the busy-ness of everyday life, and right in the heart of this remarkable, storied town.

For a look at Rose Haus and even more distinctive town and country homes and properties for sale in New Lebanon, drop us a line today. 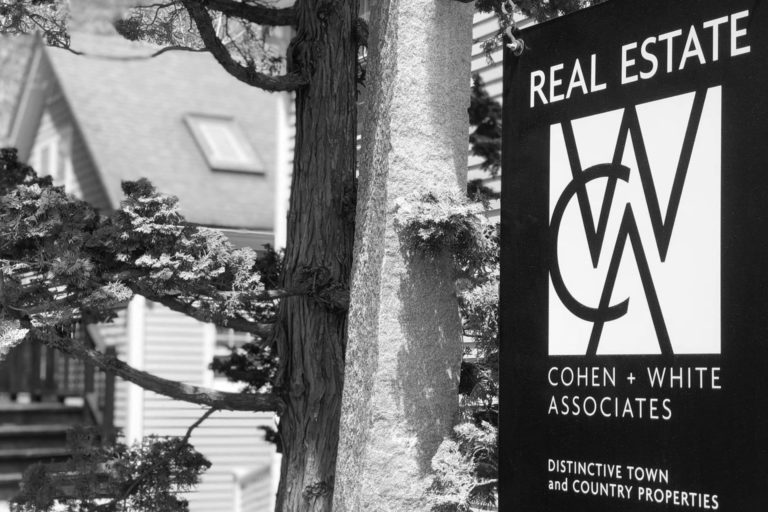 Advantages of Working with a Boutique Real Estate Agency 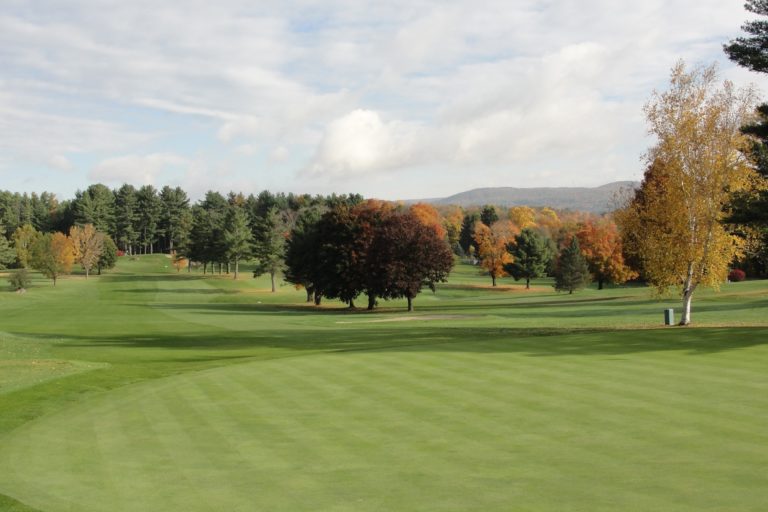 Berkshire’s Best: A Guide to the Top Things to Do in Lee

Get Updated On The Trends

Get Our Featured Listings to Your Inbox

Get our latest property listings sent directly to your email.